What the heck is california sober?

Slang for persons who solely consume marijuana and abstainfrom more potent drugs, although some will also include psychedelics in thatlist, is "California sober." On December 4, Demi Lovato said onsocial media that she no longer adheres to her former "sober Californialifestyle." In my social circle recently, the phrase "CaliforniaSober" has been utilized. It's mentioned in articles, on TV, and even byfriends.

I was curious since I'm clean, I work so hard to stay thatway, and I reside in California. What does sobriety entail in California? Icommitted myself to learning new things. Naturally, this indicates that I didan internet search. What? Is it considered sober to consume wine and smokemarijuana? Hmmm.

It is successful, and some professionals refer to it as"harm reduction," as Demi Lovato does. In the area of rehabilitation,harm reduction refers to the use of methods and substances to reduce the use ofstronger and riskier medications. The idea is to keep someone away from heroinor fentanyl, which will kill them considerably more quickly, by using alcoholor gentler narcotics in moderation. People can use drugs like methadone andsuboxone to keep them from doing the "tough things." That doesn'tsound at all soothing, so call me crazy.

A slang term, "California sober," usually refersto persons who limit their usage of other drugs to marijuana, however, somepeople may also include psychedelics in that category. Alcohol is rarely a partof California sobriety, but it seems to be with Demi Lovato.

That doesn't seem like sobriety to me, you might bethinking. And you are correct. She is drunk. Simply said, using alcohol andmarijuana does not constitute sobriety. California sober is a blatant misnomer,even though it sounds hip and current. an unsafe one at that.

Harm reduction: What is it?

Harm reduction would be a better description of what Lovatoand hundreds of others are choosing to do.

"A combination of practical tactics and ideas targetedat lowering negative outcomes connected with drug use," is how harmreduction is defined. In addition to being a social justice movement, harmreduction is based on respect and belief in the rights of drug users.

Eight guiding principles are listed by the National HarmReduction Coalition for the implementation of harm reduction:

1.      Recognize that drug use occurs in our societyand that we should do our best to reduce its negative impacts.

2.      Drug abuse and addiction are complicated,multifaceted problems that cover a wide spectrum of behaviors.

3.      Success is measured by how well people andcommunities can live their lives, rather than by completely stopping drug use.

4.      We ought to provide drug users withnon-judgmental and non-coercive services.

5.      Enables drug users to participate in theformulation of policies that will impact them.

6.      Supports drug users as the main agents in minimizingthe negative effects of their drug usage.

7.      Acknowledges that racial, socioeconomic, genderidentity, past traumatic experiences, class, and other social disparities havean impact on people's capacity to manage drug use and recovery.

8.      The goal of harm reduction is not to lessen therisks or negative effects of using illegal drugs.

Is it possible to use while sober?

I firmly believe that the answer is no.

Yes, Demi Lovato's current drug use is much safer than whatshe was previously doing. She is allegedly adopting harm reduction techniquesto manage her drug addiction, and you are free to judge the success of herdecision.

However, she is not sober, and we shouldn't promote the term"California sober" any further than it already is.

Cannabis use is it?

This is where California sober for many individuals,including me, gets fascinating. I don't consume edibles or smoke marijuanabecause it generally just puts me to sleep. But I can see both sides of theslippery slope debate when it comes to my sobriety.

There are so many medical applications for marijuana, andthere is mounting proof that micro-dosing marijuana or psychedelics can assisttreat mental health issues like anxiety and despair.

What about leisure use? Is that a sober state? I'd reply"no." But I also believe it to be the incorrect question.

What exactly is sobriety?

Cannabis, CBD, Kratom, and Kava are all potentiallydangerous substances. If you are using any substance as a crutch to avoiddealing with your life, that is the crux of the sober debate.

Any substance that can change your brain's chemistry,according to purists, breaches your sobriety. I wouldn't meet that definitionof sobriety. I ingest Kava tea and antidepressants (albeit a very mild brand).

In terms of alcoholism, I think those who abuse alcoholshould refrain from doing so. We cannot drink without eventually relapsing intoaddiction due to the altered brain chemistry. Although I have to question thework necessary to attain moderate drinking after addiction and don't wantalcohol to ever take up so much space in my brain once more, some unicornsmanage it.

People who use marijuana instead of alcohol are also harmingthemselves by abandoning the healing process. But for certain people, it mightbe a way to lessen injury.

-         It is possible to misuse marijuana and develop adependence on it. Additionally, it might be less dangerous than alcohol.

-         Is it acceptable to consume marijuana occasionallybut not excessively? And does alcoholism make substances like marijuanaoff-limits?

According to studies, those in alcohol rehabilitation whoalso use marijuana are more likely to relapse and start drinking again, butonly if they use it 1-2 times per month. In the future, we'll talk more aboutthis subject.

Even though your current behavior contrasts sharply withyour prior drug usage, using in moderation does not constitute sobriety. The desireto moderately use typically leads back to excessive, dangerous use for thosewho are alcoholics or have other addictions.

If we could moderate our drinking, we wouldn't have ended upin the situation we did.

What is viewed as "relief from the stress of life"might instead result in a whole new set of much more serious issues.

Previous postWhat are the different phases of rehabilitation? 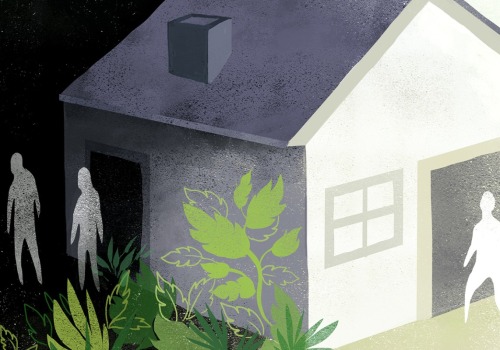 What are sober living programs?

Territories forBehavioral Health Treatment of Mental and Substance Use Disorders. What is theNational Helpline for SAMHSA? What are the operating hours? If you decide tocommunicate with a national representative, you can do so in both English andSpanish. 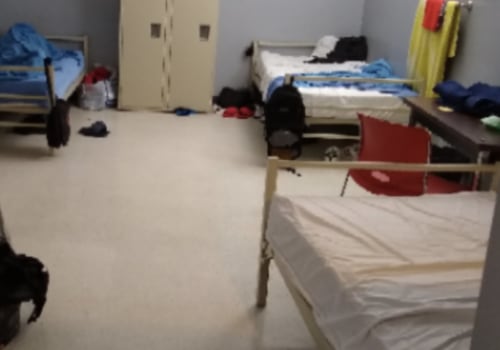 What are the cons of a halfway house?

In comparison to soberliving homes, transitional homes have extremely few amenities. A transitionalhome can be situated in an undesirable area. 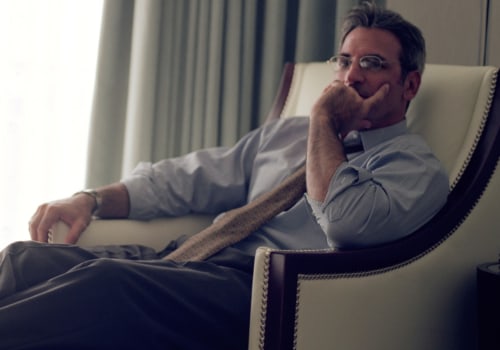 Can you write off temporary living expenses?

Rent and utilitypayments, travel expenses to and from the out-of-state location, and travelcosts between your workplace and your temporary residence, including the costof renting a vehicle, are examples of typical temporary housing expenses thatyou can write off. Travel costs that were paid for or incurred in conjunctionwith a short-term assignment away from home are deductible. 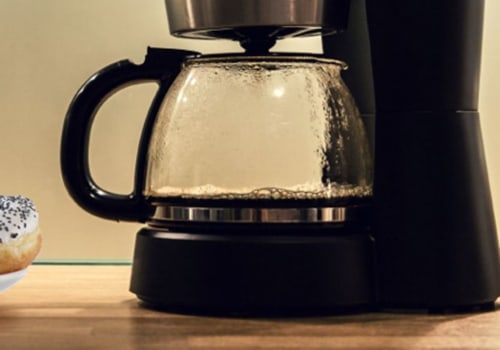 What is the success rate of the aa program?

Although Alcoholics Anonymous (AA) has been established in1935, many individuals still question if it is a useful tool for achieving andmaintaining sobriety. Studies indicate that AA can be a very useful recoverystrategy for many people who are recovering from addiction, even though thesuccess rate of AA has long been disputed.So what is AA?In 1935, two men the names of "Bill W." and"Dr.